San Diego County Food Vision 2030 is a plan and movement for transforming our region’s food system over the next ten years.

With three goals, ten objectives, and several strategies to inform planning, policy, program, and investment opportunities, the Vision aims to guide collective action toward a healthy, sustainable, and just food system over the next decade.

OUR APPROACH | BUILDING A MOVEMENT

Developed over two years, the Vision is deeply rooted in research and the needs and aspirations expressed by our local community. Our process included comprehensive literature review, in-depth analyses, hundreds of interviews, several focus groups, and broad community engagement.

To develop the Vision, we created an inclusive process that engages the full community, including people who produce, prepare, distribute, serve, and eat food. Our goal was to build a shared vision—one that includes voices from the public, private, and philanthropic sectors in addition to community members, particularly those most affected by current inequities in the food system.

In developing Food Vision 2030, we began by recognizing and celebrating community leaders who have been working tirelessly over the past several decades to transform the food system in San Diego County. 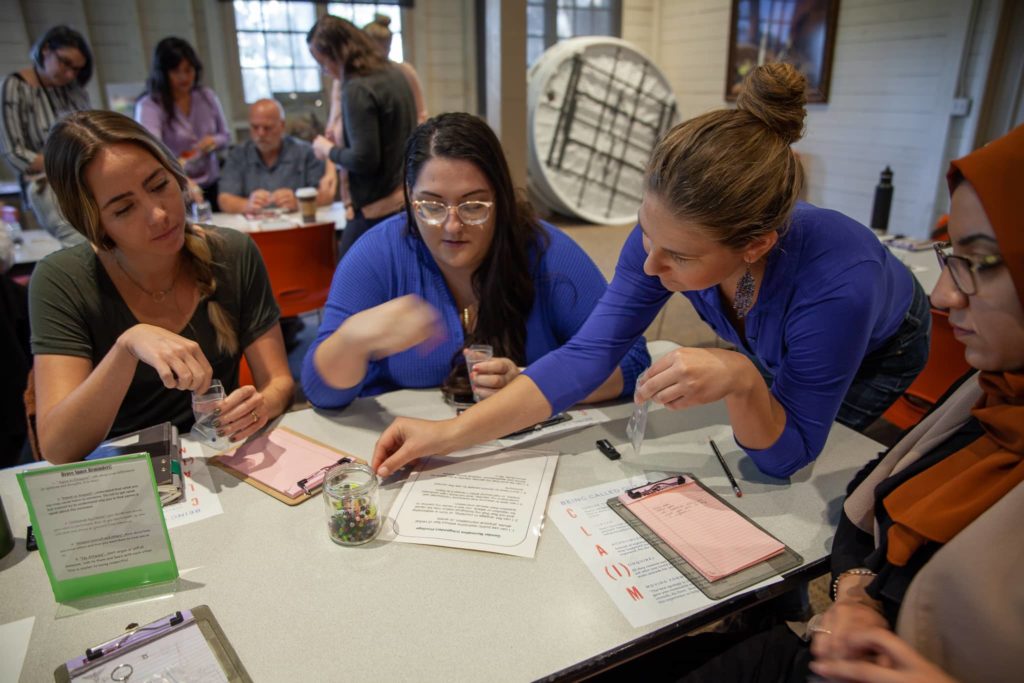 In developing a framework for Food Vision 2030, we began by looking to others around the country who have developed comprehensive food system plans. 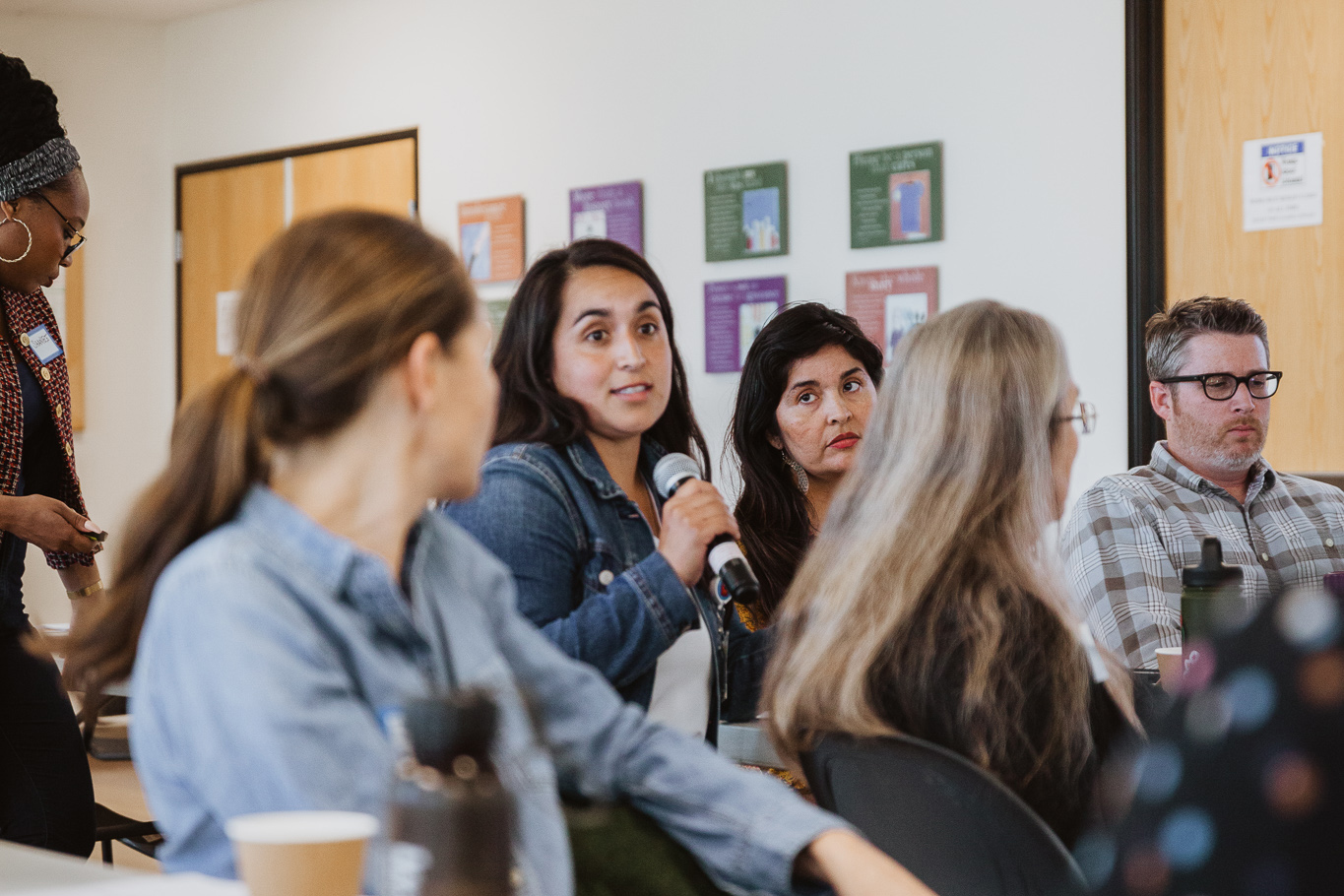 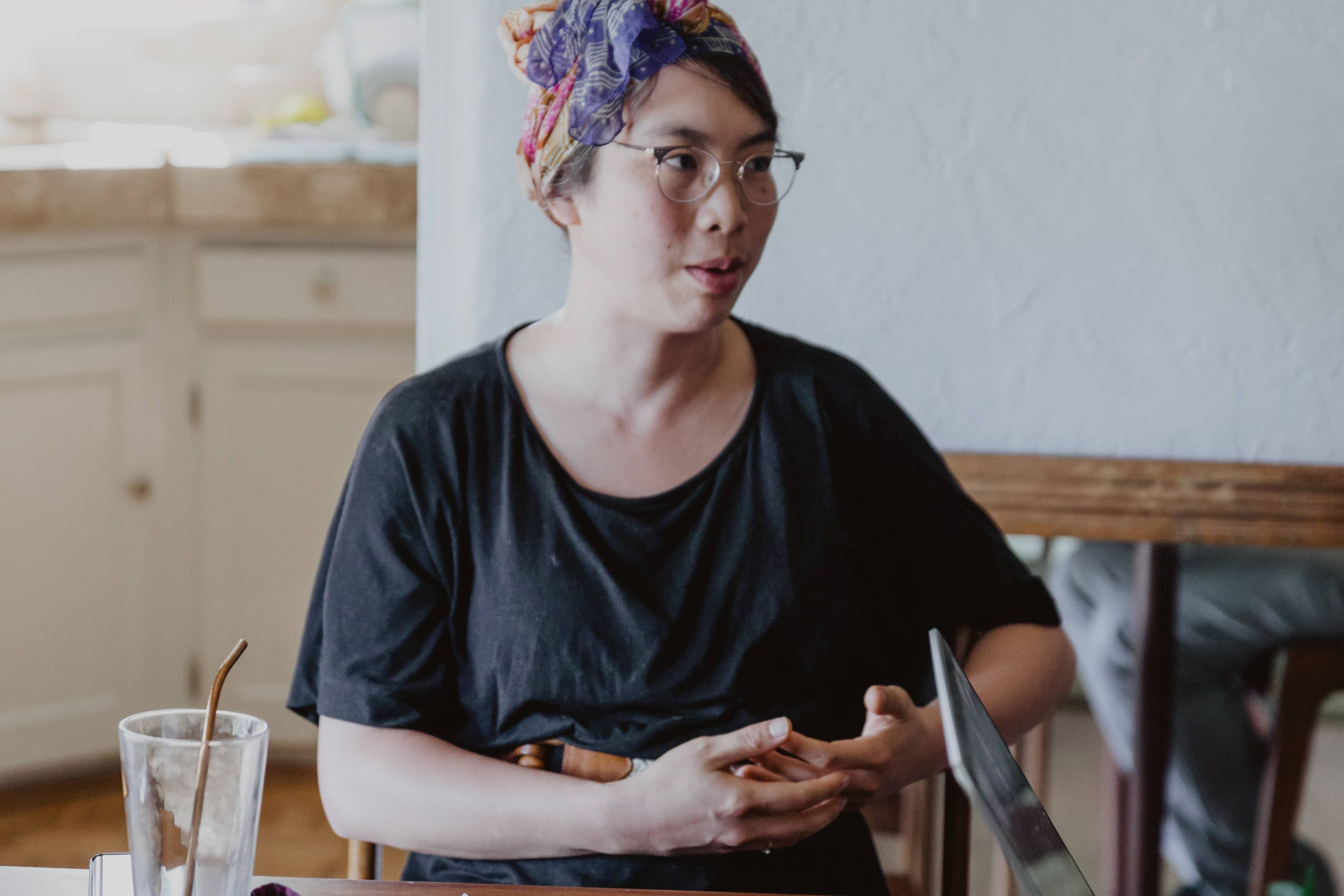 Conducting research was a key element of developing Food Vision 2030. Over the course of the two-year process, we reviewed reports and articles about San Diego County’s food system, and collected, analyzed, and visualized data from a variety of sources. 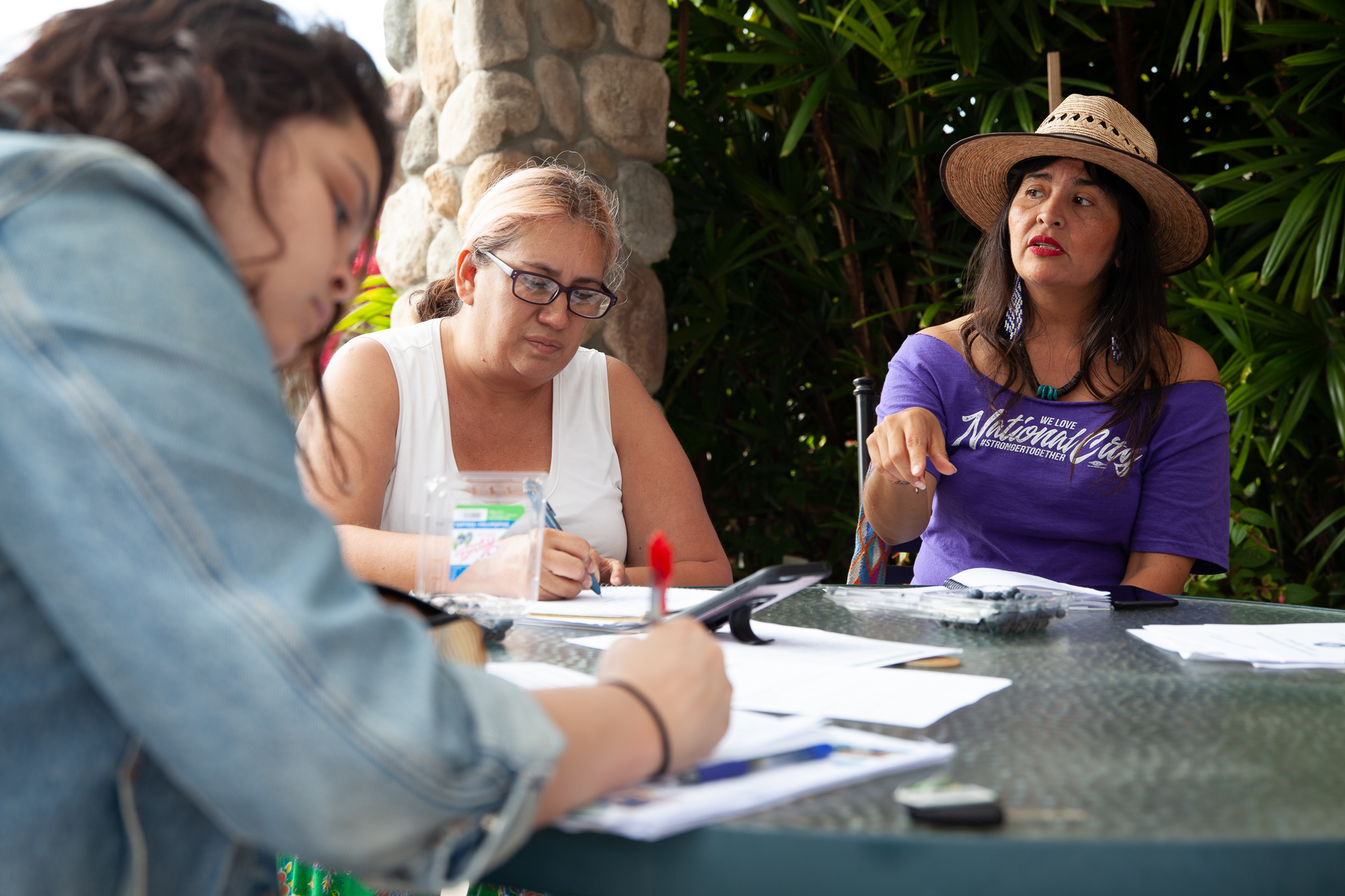 To develop Food Vision 2030, we created an inclusive process that engaged the full community, including people who produce, prepare, distribute, serve, and eat food. 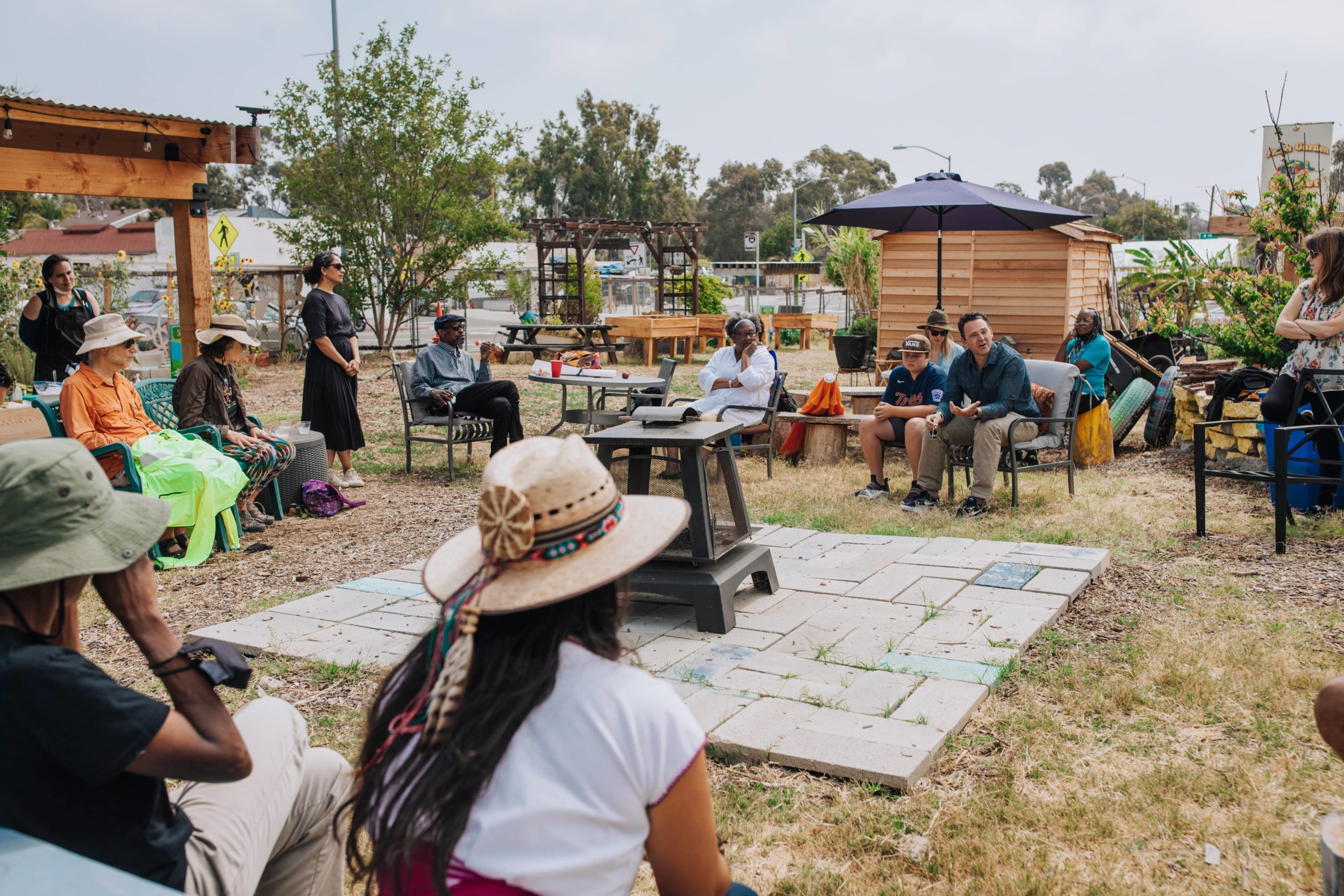 We recognized that political and philanthropic support is essential for developing and implementing Food Vision 2030, and worked to integrate these communities early in our planning process.

We have reached a turning point. The current moment is presenting us with a unique opportunity to collectively imagine a healthier, more sustainable, and more just food system in San Diego County.

With San Diego County Food Vision 2030, we are centering the most pressing issues within our food system—justice, climate change, and resilience—as the foundation of our common agenda. The goals of Cultivating Justice, Fighting Climate Change, and Building Resilience are linked. We cannot achieve one without achieving the other. And we need all three to realize a food system that honors our ancestors and is capable of nourishing us today and for generations to come.

In addition to the three goals, there are ten objectives that underpin Food Vision 2030 and help us overcome the challenges before us.

San Diego County Food Vision 2030 is more than a shared vision for our food system. It is also seeding a movement. A movement that seeks to heal, honor, and celebrate. And a movement that will ultimately shift power.

Fortunately, there is already a growing movement of farmers, workers, scientists, community activists, business owners, and eaters working to make this vision a reality in our region. San Diego County Food Vision 2030 hopes to grow this movement over the next decade and we invite you to join us.

With a common vision, rooted in community, let us link arms and begin the work together to undo centuries of inequality and truly build a food system that belongs to all of us.